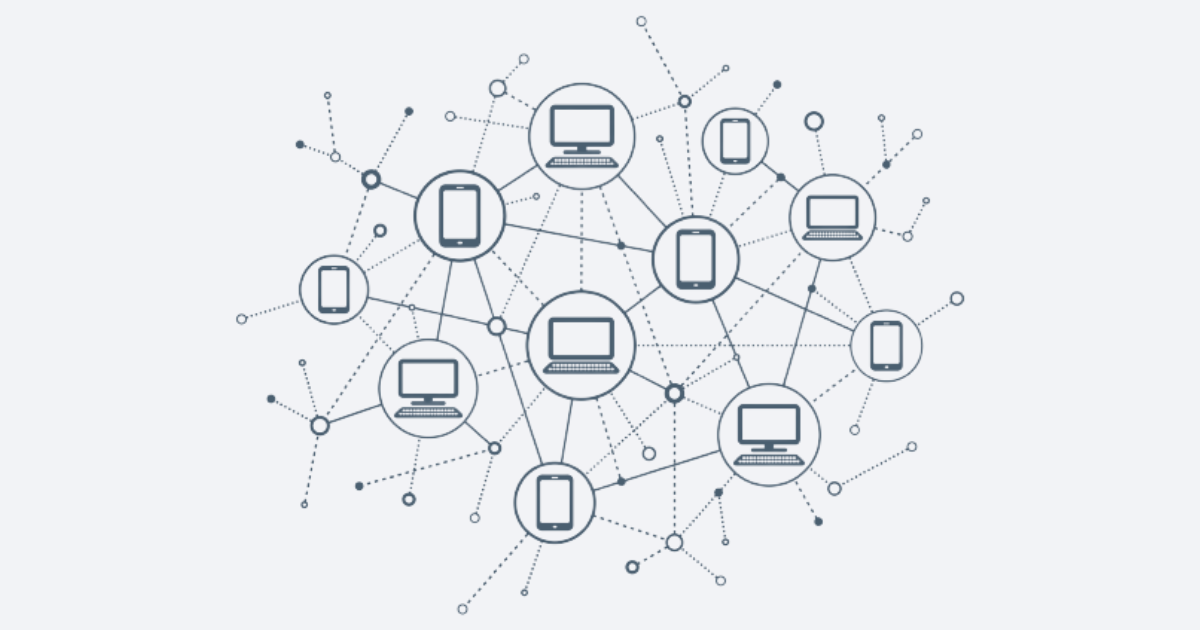 What Online Retailers Need to Know About Web3

Web3 has been called the future of the Internet by many. We're told that it represents a fundamental shift towards open-source software and transparency, with blockchain at its foundation. But what is it, really?

Once you strip away the buzzwords and marketing hype, what does web3 mean for online commerce?

Let’s explore the basics of web3, what we know about it, and what it potentially has to offer e-commerce businesses.

Defining Web3: What is it Exactly?

The concept of web3 is predicated on the idea that over the years, the Internet has progressed through several generations.

First, there was web1, or the read-only web. Spanning roughly from 1990-2004, this era of the web consisted largely of static websites owned by businesses. Direct, in-browser interaction between users was comparatively rare, and content creation required a level of expertise far beyond the average user.

Around 2004 came web2, the read-write web. It's no coincidence that the era of web2 started with the birth of Facebook. Smartphones and social media define the current Internet, allowing users to readily create and distribute their own content. web2 also gave rise to revenue-driven advertising.

Finally, there's web3. Read-write-own. Unfortunately, this is where things get a bit confusing.

Though the concept was first established by Ethereum co-founder Gavin Wood, the company has itself admitted that it's a challenging concept to define. To put it another way, although there's a great deal of excitement about web3, we're still not sure what it actually is. All we know is that, per Ethereum, it's guided by the following core principles:

Web3, we're told, will cater to every user, leveraging artificial intelligence and sophisticated software platforms for deep personalization. In this version of the web, users will have total control over their experience and their data. Content creation will also become much more prevalent, too.

Some have also taken to calling web3 the semantic web, pointing to the evolving capacity of AI to understand and respond to context.

The Problem With Web3 as a Concept

For all the excitement that web3 has generated, it has its share of detractors. They believe it to be little more than a marketing term leveraged by blockchain enthusiasts to push the idea of a future defined by cryptocurrency. It doesn't help that NFTs, one of the core technologies being pushed with the idea of decentralized ownership, don't actually confer ownership rights.

"At its core, web3..is a distraction in the pursuit of selling more [cryptocurrency] and continuing the gravy train of evading securities regulation," writes one developer on the topic. "It's not about solving real consumer problems. The only problem to be solved by web3 is how to post-hoc rationalize its own existence."

In other words, web3 — much like the metaverse — is a vaguely-defined collection of loosely-related technologies. That isn't to say it's something you should ignore, however. The trends that define web3 still exist.

And if you ignore them, you'll be left behind by savvier competitors.

How Can You Prepare for Web3?

There's no arguing that the world of e-commerce has not only evolved, but also continues to do so.

The most obvious change is in where and how we shop. Decentralized finance is a fast-growing industry, driven as much by cryptocurrency as by applications like Uniswap or dyDx. Your business needs to consider supporting crypto wallets alongside these platforms in the future — even banks can see the writing on the wall in that regard.

Consumer priorities have also changed. 68% of consumers now believe a company's conduct is just as important as its products and services. According to 80% of consumers, experience is equally important.

Particularly in the wake of COVID-19, they want meaningful, memorable connections and experiences. They want brands that treat them as a priority and make them feel genuinely valued. Moreover, they increasingly want ownership of their data and control over how and where they interact with businesses.

In this regard, omnichannel commerce represents the starting point for web3 retail. To stand out, your brand will need to do more. You'll need to rethink and redesign your digital footprint, leveraging technology such as augmented reality to create a seamless experience that bridges the gap between digital and physical.

Beyond incorporating new technology, you'll also need to reconsider how your brand relates to its customers. In the future envisioned by web3, it's more than a faceless company or a static logo. It is an entity in and of itself, and everything about it contributes to the shopping experience.

It’s no secret web3 has a lot of potential. As discussed throughout this piece, there are a few key things to keep in mind, including:

Here's where Tangiblee comes in. Our full-featured AR platform is purpose-built to help your brand begin the transition towards web3 with powerful tools like virtual try-on, item comparisons. More importantly, it's both lightweight and easy to integrate with your online storefront, ensuring you'll be ready to take your first steps towards the future with confidence.

Interested? Book a demo with an AR expert to learn more. 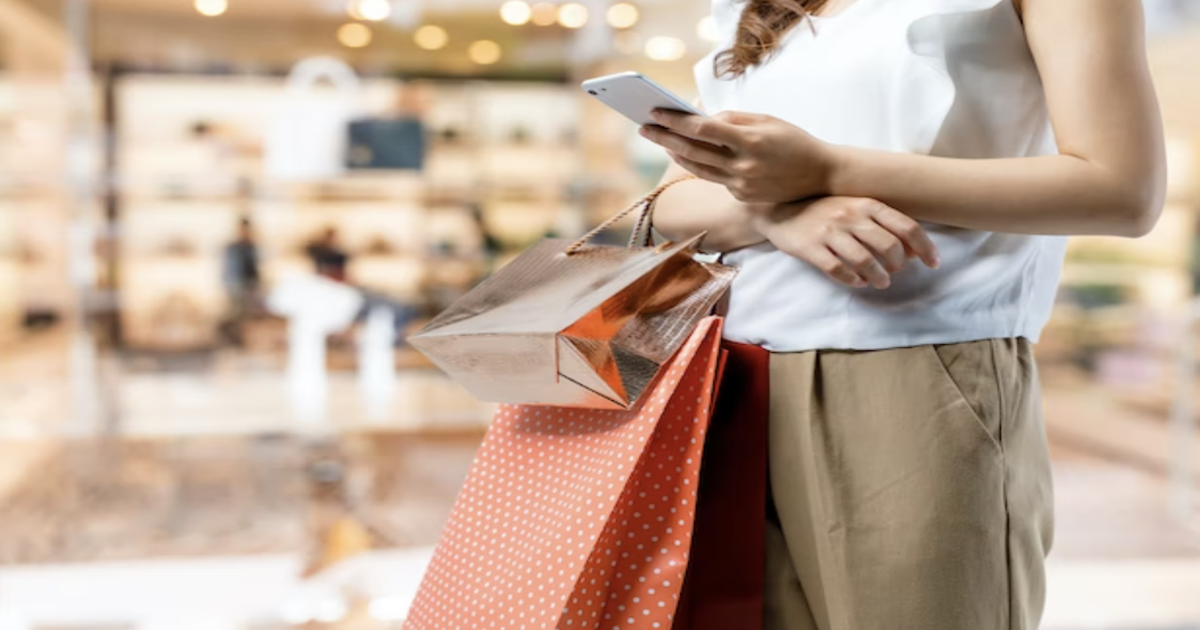