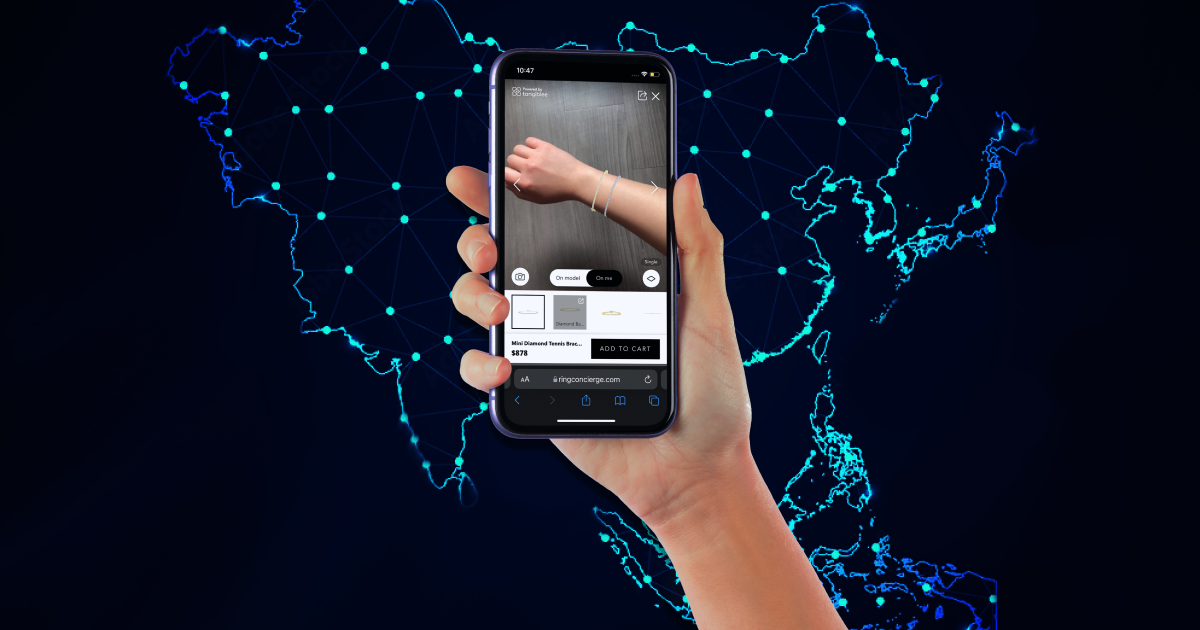 Virtual reality (VR) and augmented reality (AR) — together known as extended reality (XR) — are not as new as many would have you believe. The truth is that XR has existed for well over a decade. Until recently, however, it was primarily the domain of hobbyists.

Fast-forward to today and this has changed.

COVID-19 created an explosive surge of interest in XR across multiple industries. A technology that most people considered at best a curiosity is now positioned to become one of the greatest disruptors of the current decade.

So, what does the XR industry look like in Asia? XR spending in Asia is expected to reach $16.6 billion by 2026, at a projected compound annual growth rate of 42.4%. Another estimate maintains that the market will expand at an even more staggering pace, reaching a total addressable market cap of $201.3 billion by 2027. It may be worth noting that in both cases, this growth outpaces both Europe and the United States combined.

How is AR Used in Commerce?

There is a great deal of overlap between AR, VR, and XR in terms of use cases — although with that said, the three technologies are nevertheless distinct from one another.

For its part, China has displayed unwavering commitment to accelerating the development and integration of XR. Officials in the country's Jiangxi region, for instance, plan to raise $460 million in support of XR companies. The Chinese government is hardly alone in its support, as well.

The South Korean government, for instance, has been a major proponent of XR since at least 2016, and India's XR market is being propelled forward by multiple government initiatives.

The widespread governmental support for XR in the APAC region should come as no surprise once one sees how much support the technology has amongst consumers, 66% of whom advocate for more immersive technology.

The two areas of APAC with the greatest support for AR are the United Arab Emirates, where 84% of people maintain the technology will be incredibly important in the next five years; in Malaysia, 87% of people share this opinion.

Unlike in other regions where use of the technology is not widespread, Asia-Pacific is seeing significant adoption. In China, for instance, 95% of consumers say they've used AR or VR technology in the past three months. Additionally, 84% believe the technology to be the future of shopping, and 92% want to see more retail apps utilize it.

Perhaps most interesting is the fact that it's not just furniture and apparel retailers that see the appeal of XR, but also food service vendors.

Shipment of AR headsets in China also saw massive growth over the past several years, which is expected to continue at a 109.9% CAGR through 2024. There is the potential for these devices to even eclipse smartphones in terms of popularity amongst consumers. This growth is likely due at least in part by APAC companies leading the market with more affordably-priced high-end headsets.

Choose Tangiblee As Your AR Partner

The Asia-Pacific augmented reality market is undergoing a renaissance, experiencing faster growth than any other region in the world. Businesses and consumers alike understand both the value and the potential of the technology. Investors — both public and private sector — are flocking to the sector in droves.

Already, forward-thinking retailers in APAC have begun leveraging augmented reality to provide better, more immersive shopping experiences. Already, the technology has gained more market penetration in China than in the entirety of Europe and the United States. If you strive to compete, you need the capacity and expertise to quickly deploy a full-featured AR shopping experience.

And that's where Tangiblee comes in. Our comprehensive AR commerce solution integrates seamlessly with your storefront, providing you with the competitive edge you need to not only keep up, but outpace your competition.

Interested in learning more? Book a demo with a Tangiblee AR expert today and let us show you how to transform your customer experience and embrace the future of retail, both online and offline. 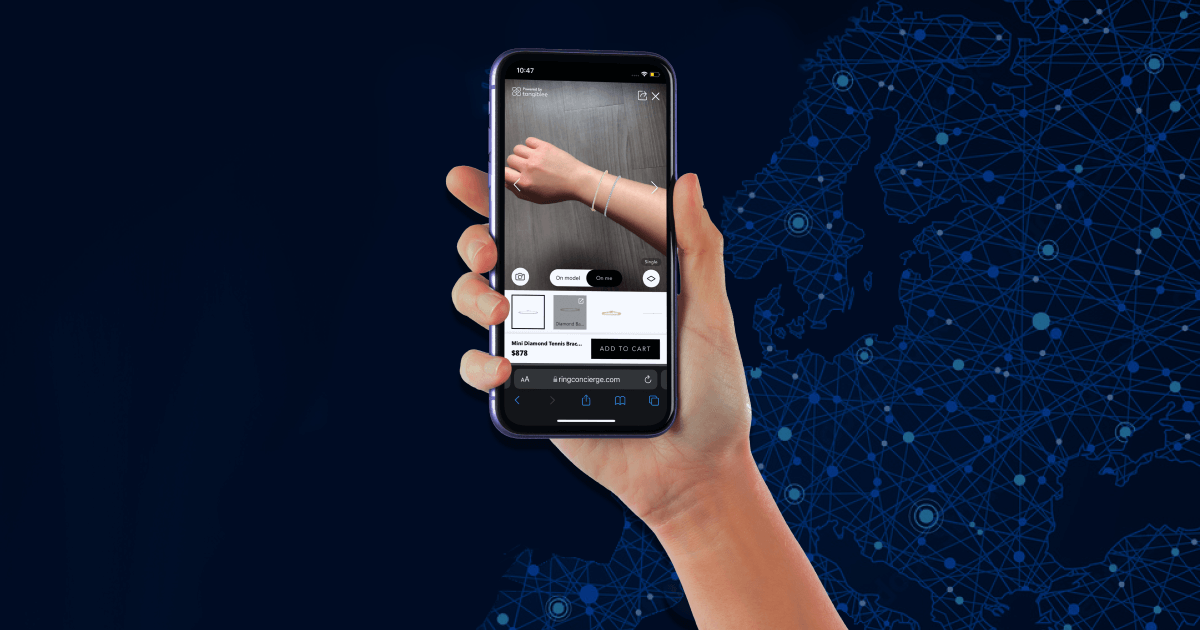 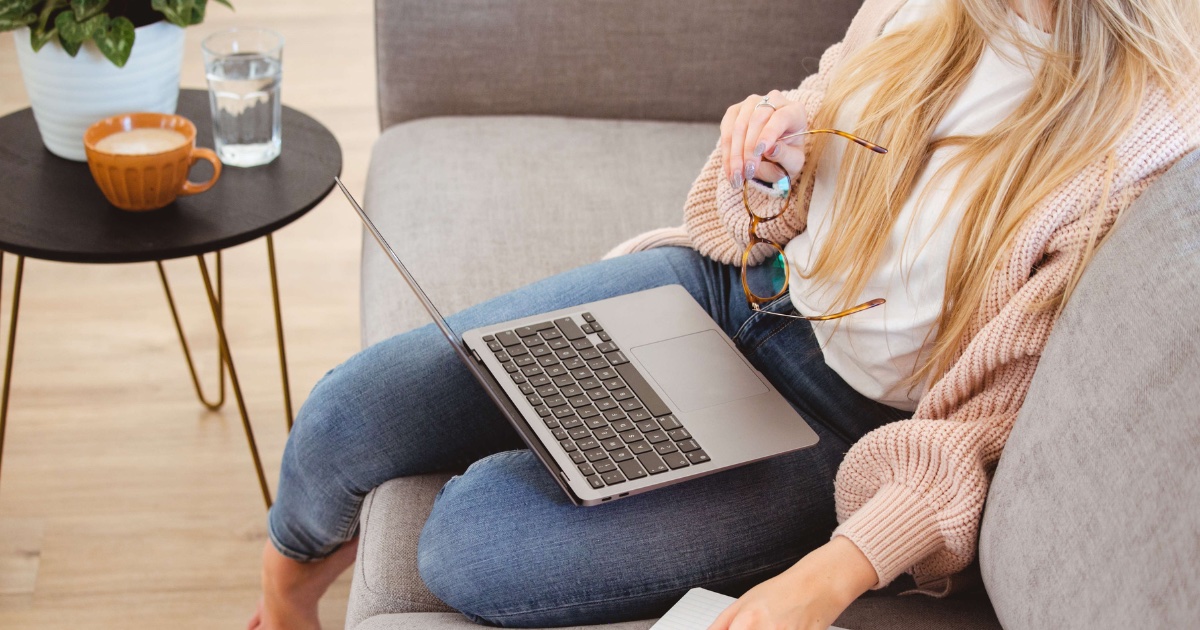 How do we make remote-first work?